Sorry About Your Irony

At least I brought an umbrella today.

That’s the only thing I can think of. That at least I looked outside this morning and thought it was just hazy and gray enough to bring an umbrella to work. And hey, it might have been a shitty day filled with shitty reminders that there are shitty people all over the fucking place, but when it started pissing rain later on, I had my umbrella! 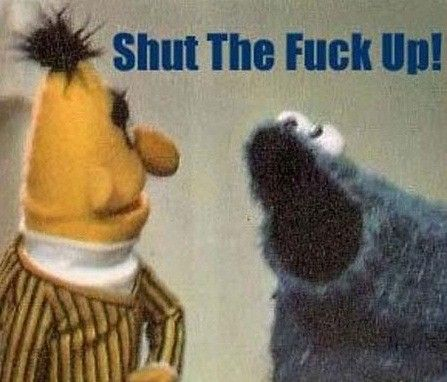 My birthday is in a week and a half. It’s my 29th. Part of me thinks that my 30th birthday is the only big one worth celebrating, but then I realize that I plan on being depressed and drunk in a foreign country on my 30th birthday, so I might as well celebrate this one while I can. My friends have been asking me about my plans for awhile now. I’ve thrown a party at my place for the past two years. The first one was excellent; there were Jackson 5 songs and someone scooping handfuls of salsa into their mouth before passing out crossways on my couch. The second one was smaller, a bit quieter, which was okay but I worried that people might be bored. This year, I decided to forget about cleaning my apartment just so people can walk all over it again and just go to a bar. Also I’ll probably buy myself a new bra, and maybe re-convince myself that it would be nice to get my nails done, but remember in the middle of the process that I find it creepy and horrible to hold hands with someone for 20 minutes straight.

All I really want is a bouncy castle, but no one I know can afford it and even if they could, where am I supposed to put that kind of thing?

Graham’s off tonight and hockey is cancelled, so I think we’re eating casserole and watching some more of Deadwood. Maybe instead of trying to talk my way through work problems, I’ll just practice my Timothy Olyphant stare in the mirror and scare my enemies shitless.

Or hey! Since my thing was posted on KDHX since I image searched that picture, maybe I’ll just celebrate my tiny little byline instead.

I'm Erin. I have tattoos and more than one cat. I am an office drone, a music writer, and an erstwhile bartender. I am a cook in the bedroom and a whore in the kitchen. Things I enjoy include but are not limited to zombies, burritos, Cthulhu, Kurt Vonnegut, Keith Richards, accordions, perfumery, and wearing fat pants in the privacy of my own home.
View all posts by erineph →
This entry was posted in I Hate, I Heart, I Just Can't, Paychecks Are Important, Playlists, The Internet is My Boyfriend, The Pop Life. Bookmark the permalink.

1 Response to Sorry About Your Irony